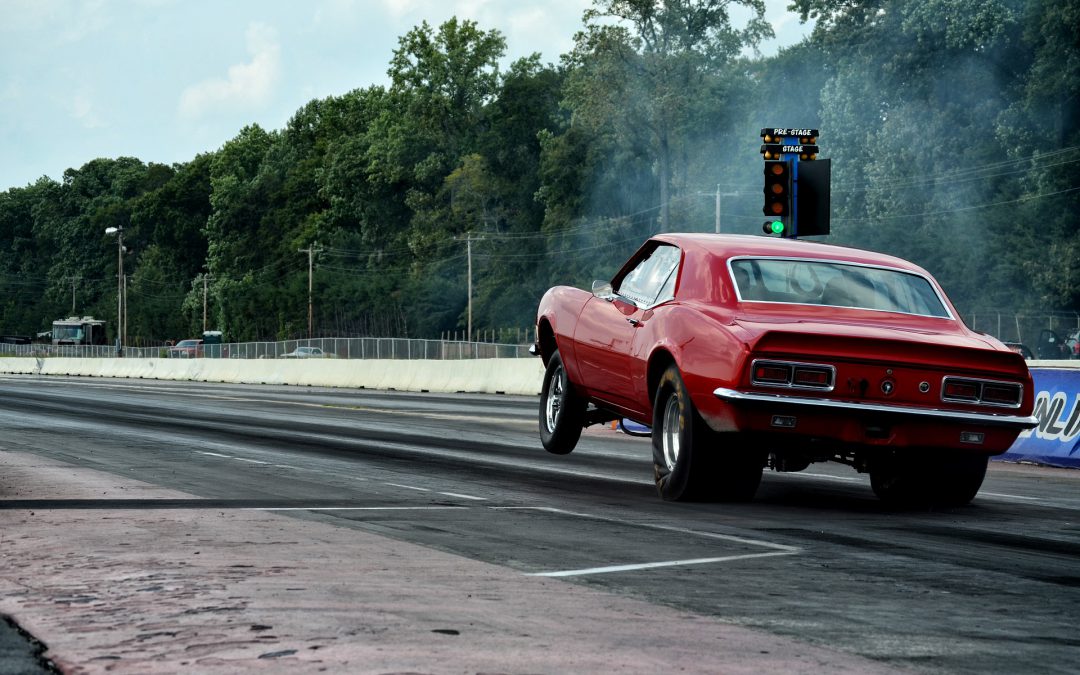 It began with a drink – or the lack thereof. Due to Prohibition, bootleggers in the Roaring Twenties started tweaking their cars to haul their goods – while outrunning the police. But even after Prohibition’s repeal, moonshiners continued to modify their cars for enhanced speed, handling and cargo space. By the 1940s, their owners began to use them for street racing. Suddenly, Americans everywhere began to clamor for faster cars, even for a simple daily commute.

The first mass-produced American muscle car—fittingly named the Oldsmobile Rocket 88—was introduced in 1949. Its high-compression, overhead valve V-8 engine was housed in a lightweight body designed originally for six cylinders. Other cars followed, including models from Chevrolet, Chrysler and Dodge. As drag racing exploded in popularity, engines developed while sizing held steady; and car manufacturers tinkered with ways to create faster cars. The “Swiss cheese” frame of one ’63 Pontiac had holes drilled into the chassis rails. Pontiac’s Tempest GTO, released in 1964, marked the Golden Age of muscle cars. With new federal safety standards thrust upon automakers in the 1970s, cars had to become heavier and sturdier—undermining the muscle cars. By the 1980s, though, more efficient and safer production methods brought them back onto the scene. The Mustang, Camaro and Firebird had bigger engines and small size.

Whether you drive a vintage muscle car or a newer version, like the Cadillac CTS-V, you need quality engine parts made in the same time-honored tradition. Offenhauser mints and machines each part by hand, in the shop we’ve occupied since 1957. 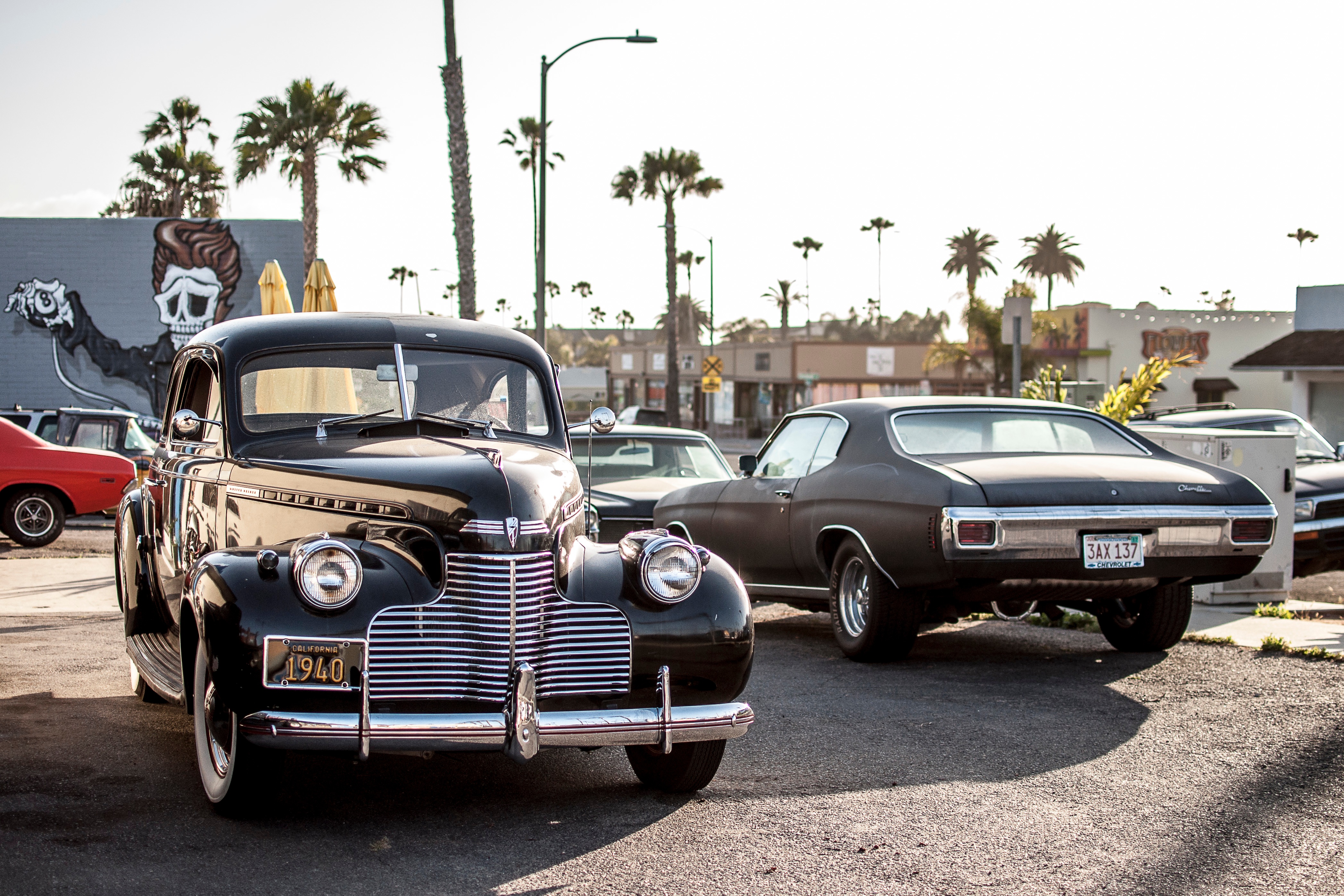