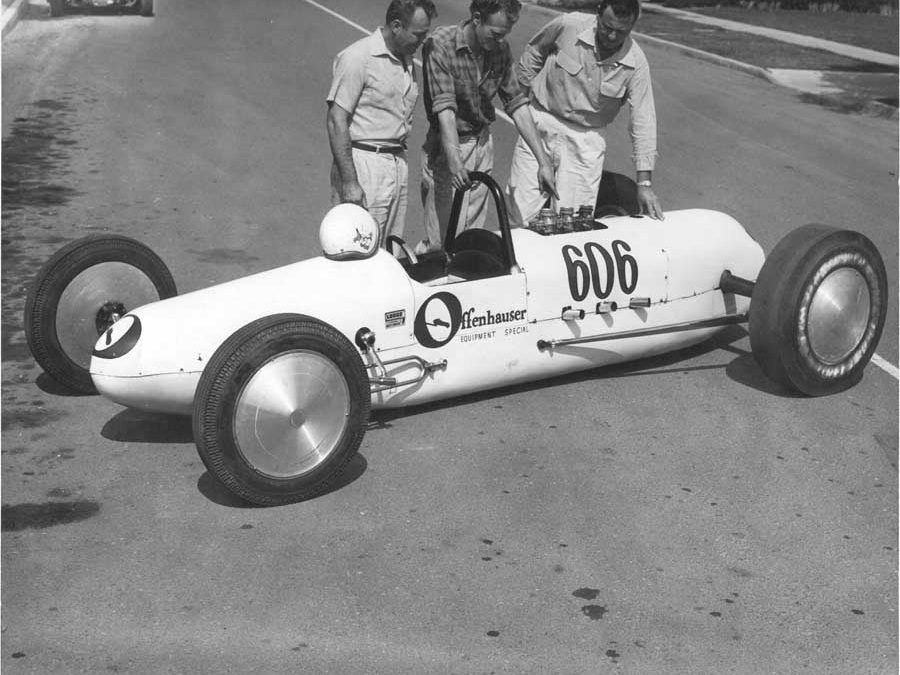 Sometimes a cigar is just a cigar; sometimes it’s a record-breaking race car. Such is the case with the Smokin’ White Owl, the distinctively-shaped dragster conceived and built by Ollie Morris, Fred Offenhauser’s chief engineer, in 1954.  It was smokin’ not just in shape, but in speed—thanks to its aerodynamic body and Chevrolet V8 engine—and set Offenhauser on the fast track to success.

Who was “Ollie” Morris?

George “Ollie” Morris served in the Navy during World War II. Because he wasn’t able to afford college, he took night courses that focused on math, physics, and other aspects of engineering which he applied to repairing cars and modifying their parts. The Santa Ana drag strip’s opening in 1950 gave Ollie a new testing ground for his roadsters. He set a record two years later with a speed of 128 miles per hour – but a blown engine doused him in scalding oil.

“I felt that it’d be a lot safer if the engine were situated behind me,” he reflected in the book Merchants of Speed (MBI, 2009).

Radical for the time, but a mainstay of today’s market, this rear-engine design had a low chassis, welded aluminum body, and an open rear end to simplify access to quick-change gears.

Originally painted white and sponsored by Harvey’s Auto Glass, the car got its signature name from its similarities in shape and color to a White Owl Cigar. With Ollie in the cockpit, the Smokin’ White Owl broke speed records in 1954 (145 miles per hour!) and quickly achieved “legend” status. And like many classics, it’s now enjoying a comeback that’s linked by generations.

When the Smokin’ White Owl kept beating out Fred Offenhauser’s sponsored car, Fred dropped that car and began sponsoring the Smokin’ White Owl. Fred’s thinking was “if you can’t beat ’em, join ’em!” During the early to mid 1950’s, sponsored drag cars were very rare. Most racers had to pay their own way every weekend and a winning weekend at the track did not necessarily equate to a cash prize. No race had a purse and when a company sponsored a car they would only cover some of the fuel costs and maybe some of the food and lodging. Winners would typically receive a trophy and maybe some items given to the track by sponsors, but never money.

The Smokin’ White Owl originally ran a flathead Ford V8 and in 1955 it was the first drag car to use the Chevrolet V8. Morris ran the car with the Chevy V8 at the first US Nationals sponsored by NHRA in Great Bend, Kansas. Morris never lost a race at the Nationals. The final day of racing was rained out so officials rescheduled the finals for a few weeks later in Arizona. Ollie’s was one of the final four cars. Fred Offenhauser did not want to pay to have the car, and crew, run in Arizona so Morris did not show up, forfeiting his first race.

In 2002, Ollie and his grandson Dan began to rebuild the Smokin’ White Owl, but, sadly, Ollie passed away in 2008 before it could be completed.

“He was a living legend to me,” wrote Dan on his blog (jalopyjournal.com). With that, the hot rodder and former owner of Exeter Auto Supply in California commissioned Hot Rods & Custom Stuff to continue with the rebuild in honor of his grandfather. Dan currently owns White Owl Speed Equipment which he named in honor of his grandfather and the racer.

60 years later, with the White Owl painstakingly rebuilt – down to the chassis, white paint, and number 606 – Dan Marvin occupies his grandfather’s spot, tending to the cigar’s historic flame. 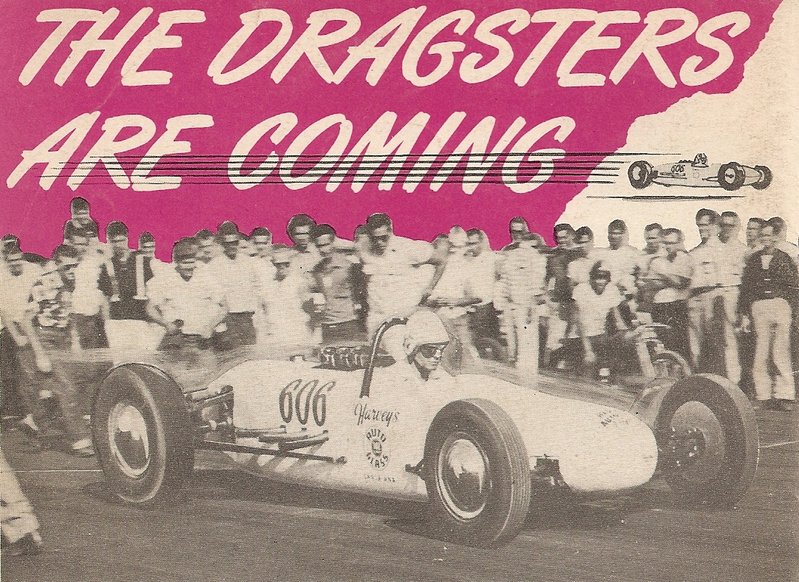 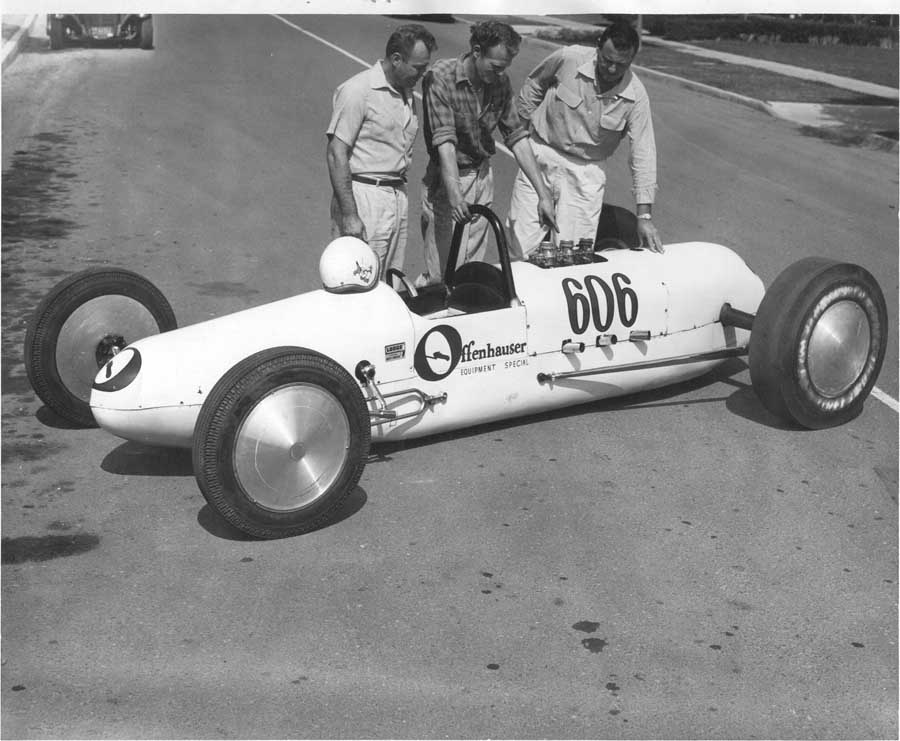 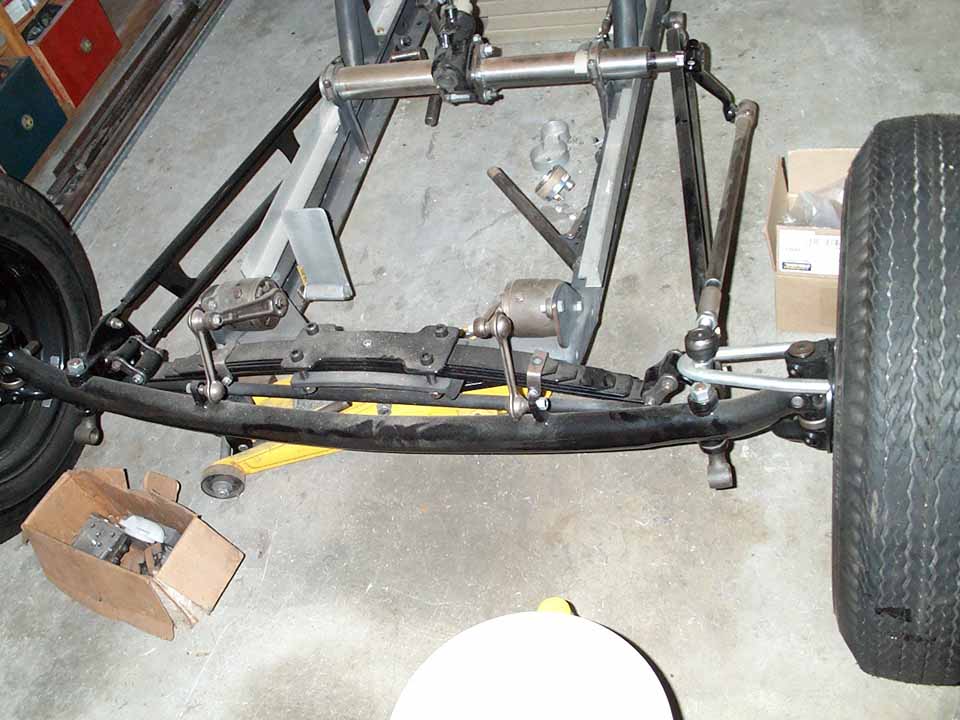 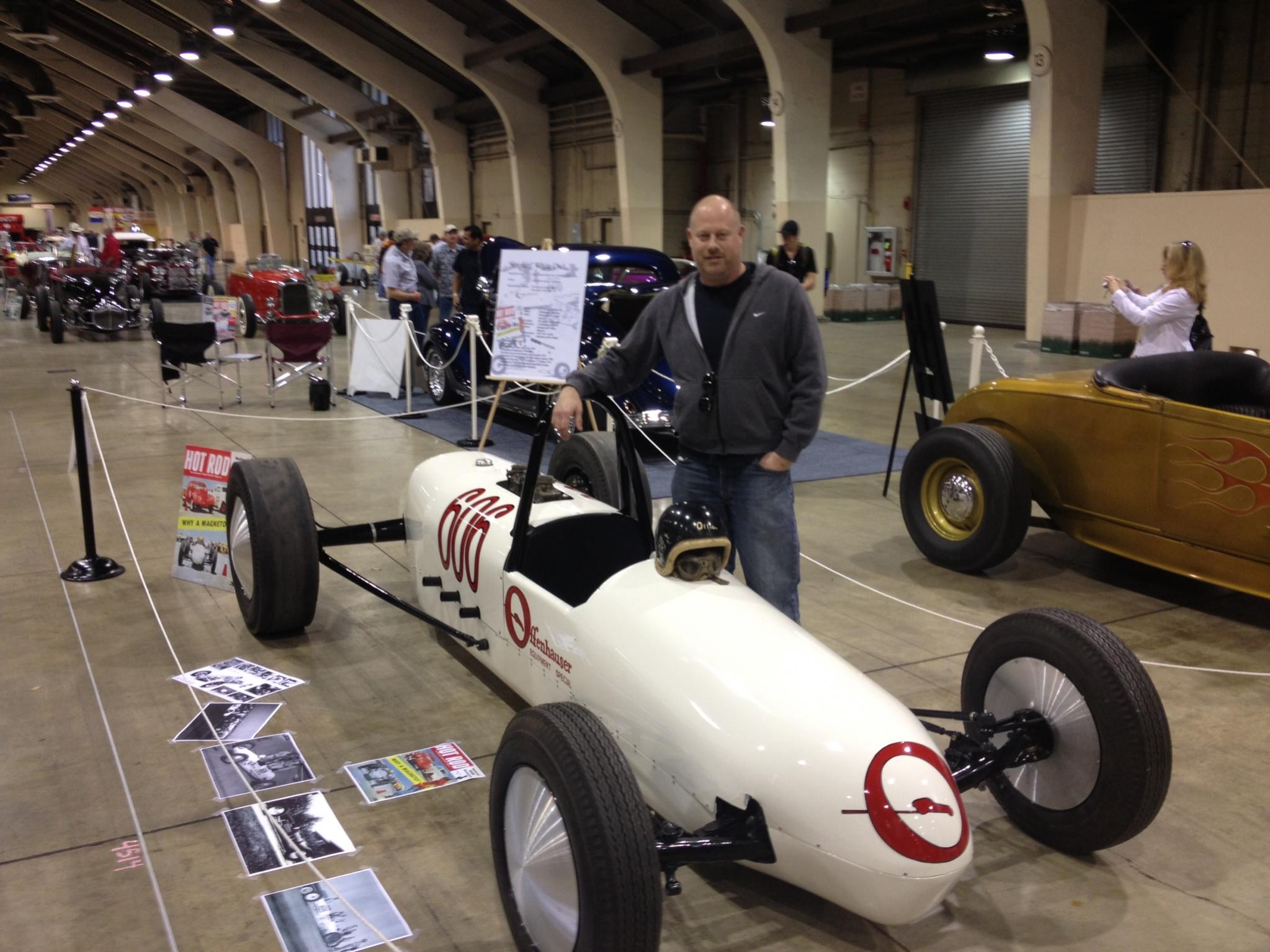 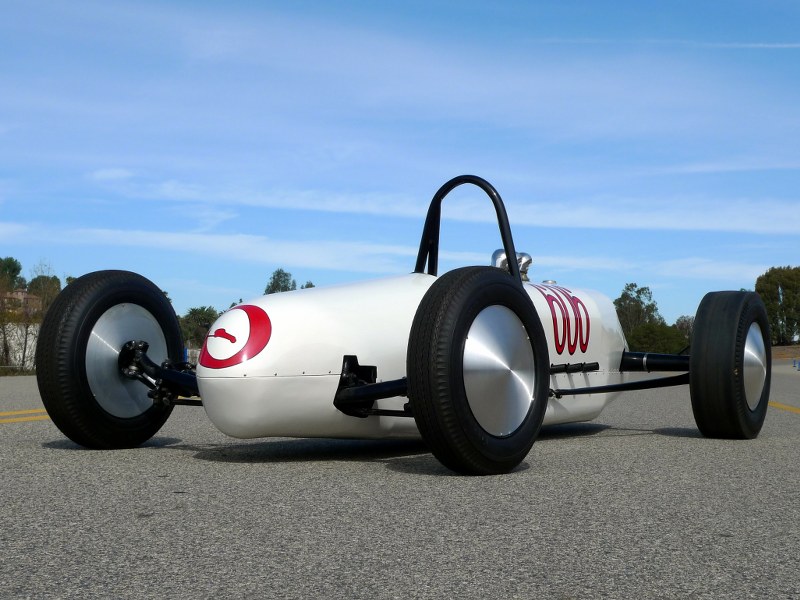 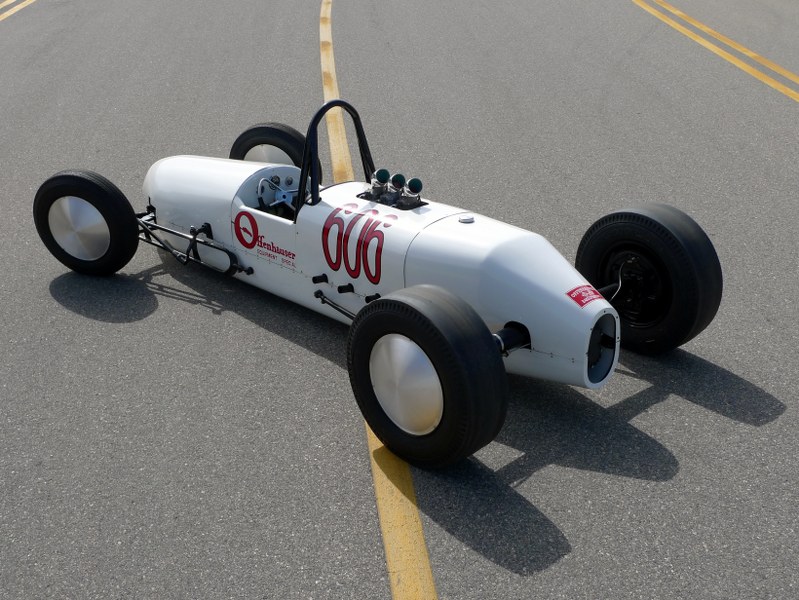