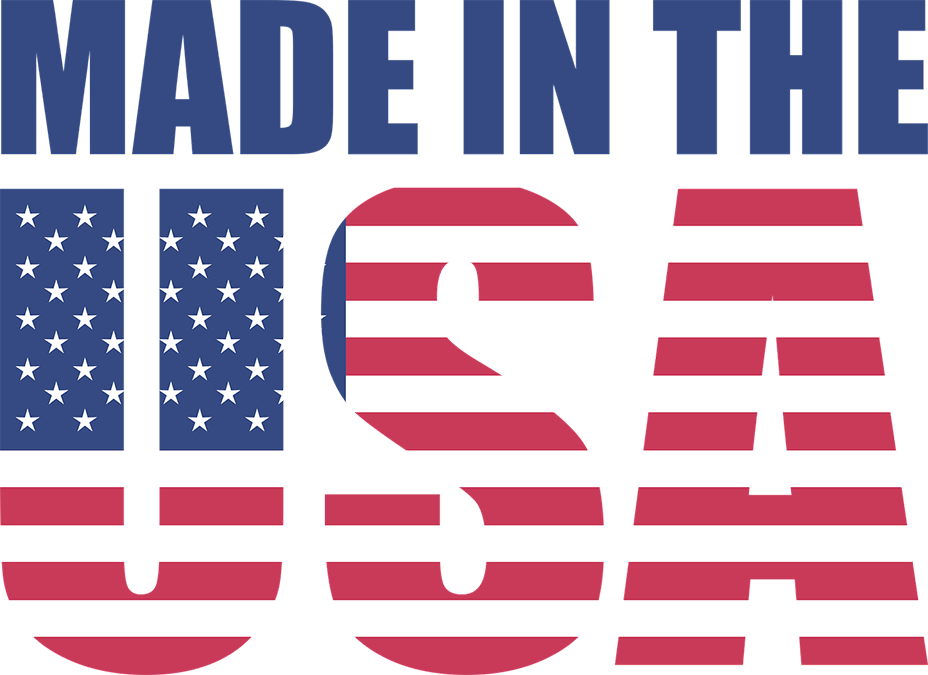 Our cars speak volumes about our values.

Yet many Americans who readily support our economy still struggle over whether to buy foreign or domestic cars, especially because of misconceptions that persist—despite the fact that American autos have made enormous strides. Here are several reasons to buy an American made car:

They’re better than ever. Major players like Consumer Reports have flagged a number of domestic cars as superior to foreign-made cars from Toyota. And style-wise, American cars have gotten some jaw-dropping upgrades and makeovers: check out the Chevy Camaro, Ford Mustang and Chrysler Dodge Challenger.

The price is right. Foreign-made cars used to capitalize on cheaper labor and materials for a lower price; and American cars had a reputation as oversized gas-guzzlers, with prices to match. Yet as the economy has turned, American cars are proving to be less expensive than their foreign counterparts—and domestic carmakers are diversifying to appeal to the hearts, minds and budgets of the average American. Domestic automakers have begun to “go green” by offering a greater selection of gas-electric hybrids and increased efficiency for gas-only models. Plus, because Detroit understands it has to work harder to earn your business, they price their models well under similar models from Toyota or Honda.

They protect your assets. And not just with airbags! Incentives are now cropping up to offer peace of mind. For example, GM and Ford have rolled out payment protection plans at no extra charge to cover monthly payments in the event of job loss.

They rev our economy. Buying American could save current jobs, create future ones, boost technology, and fuel a resurgence.

We’ve been “Made in America” since 1946! Our exceptional auto parts (offenhauser.co) are made and hand-minted in California from the highest quality Golden State alloys. We’re an international leader—and proudly domestic!