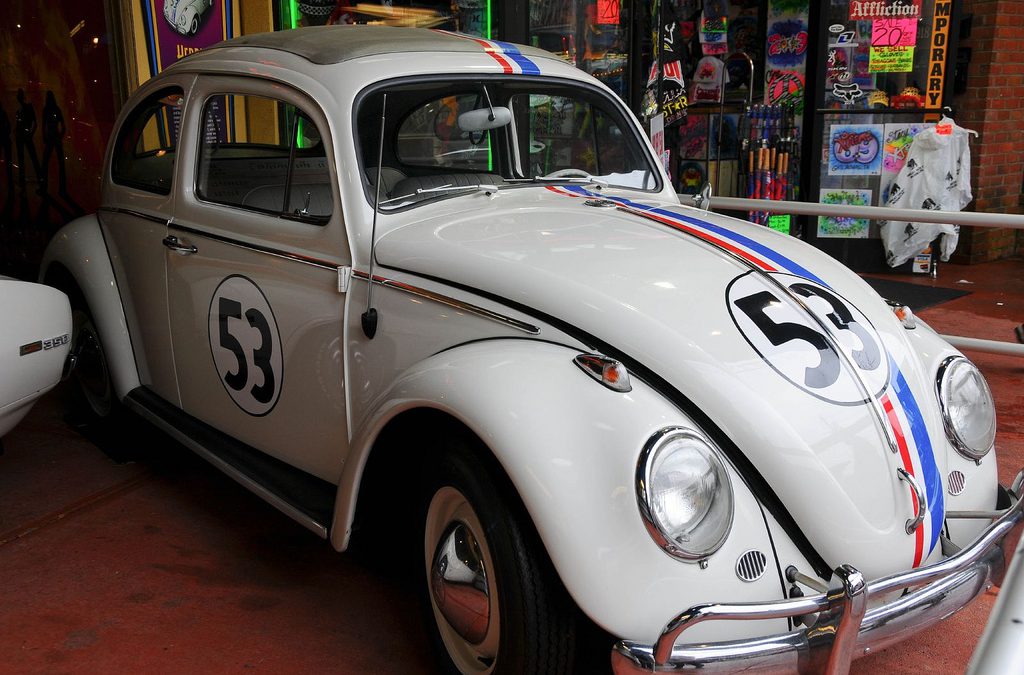 There are few shortcuts to feeling famous, but slipping behind the wheel of a famous (or infamous) car may be one of them. You can get to Carnegie Hall via practice; but in a celebrity car, the route to stardom becomes the journey itself.

Cars driven by a celebrity and/or starring in a movie provide a special thrill for the car collector, elevating the commute and drawing recognition (along with gasps) in parking lots. Alongside the rise of roadsters in the 1960s, the “celebrity car” also came of age—often in a rare, richly appointed collectible.

What’s the effect of celebrity upon a value of the common car? Consider that Herbie, from The Love Bug, commanded a record-shattering $126,000 for a Volkswagen Beetle.  And when you add the element of rarity, the collectible car becomes a bona fide investment. In 2015, The Economist reported that investing in rare cars has outperformed art, wine, coins, and stamps; but also the world’s major stock markets. And expert say collectible cars are a sound investment, due to the potential of appreciation that accrues with a pop-culture fixture.

The trend of using vehicles as stars in television series began with the Batmobile, which began life as the 1955 Lincoln Future concept car, unveiled in prototype at that year’s Chicago Auto Show. Its features, housed in the steering wheel, included exterior microphones to pick up the sound of traffic (contrast this “perk” with today’s quiet luxury cabins!).  Prior to Batman, the Futura’s bright red exterior stole the limelight in the film It Started With a Kiss. In 2013, it sold for over $4 million in Scottsdale, Arizona.

If you’d love to park a star-studded set of tires in your garage, here’s an overview of the cars up for auction this year:

When the stars are aligned for a car, there is always the possibility of the car stealing the limelight. Cars will always be a part of Hollywood and trends will continue to be set by the big screen! 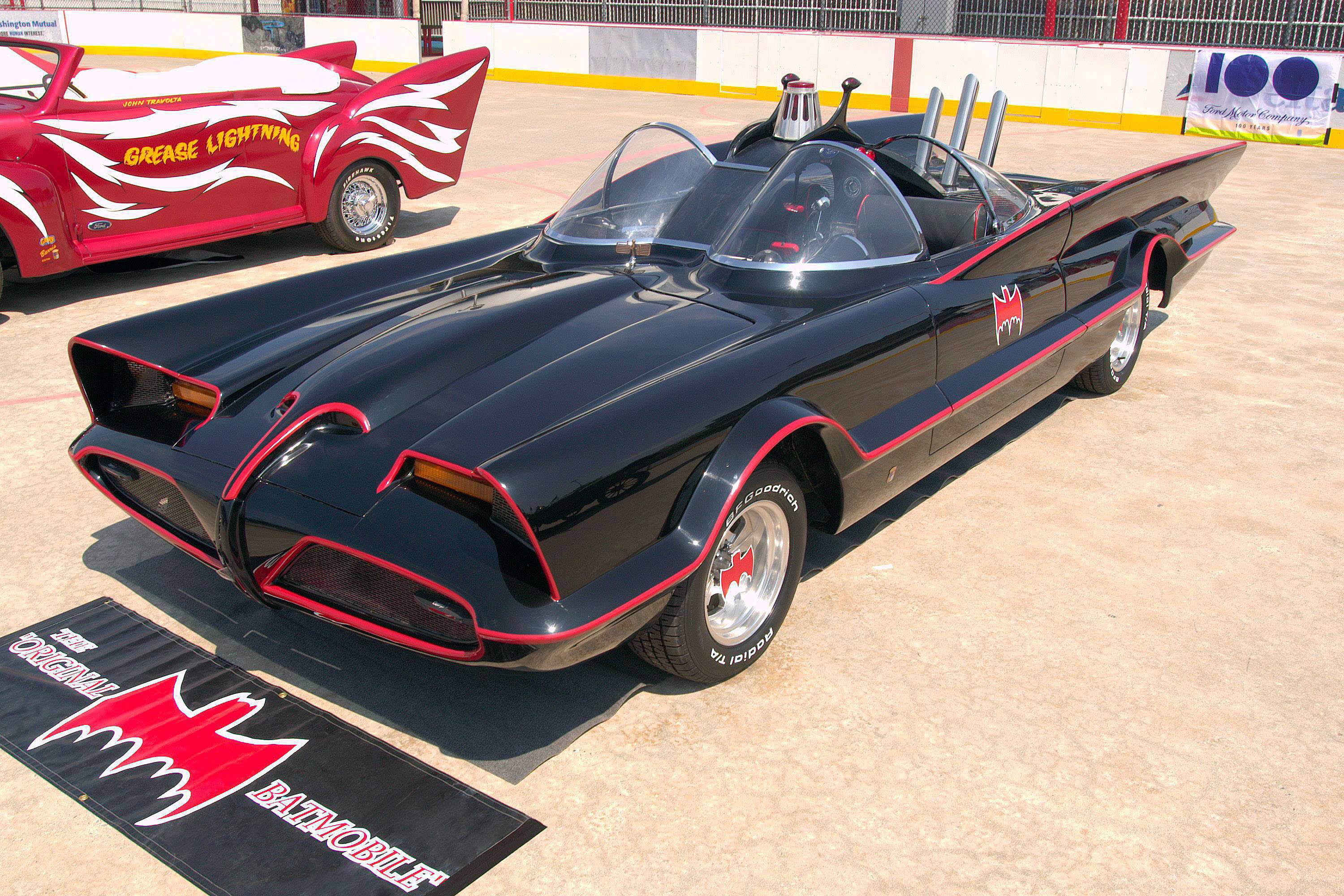