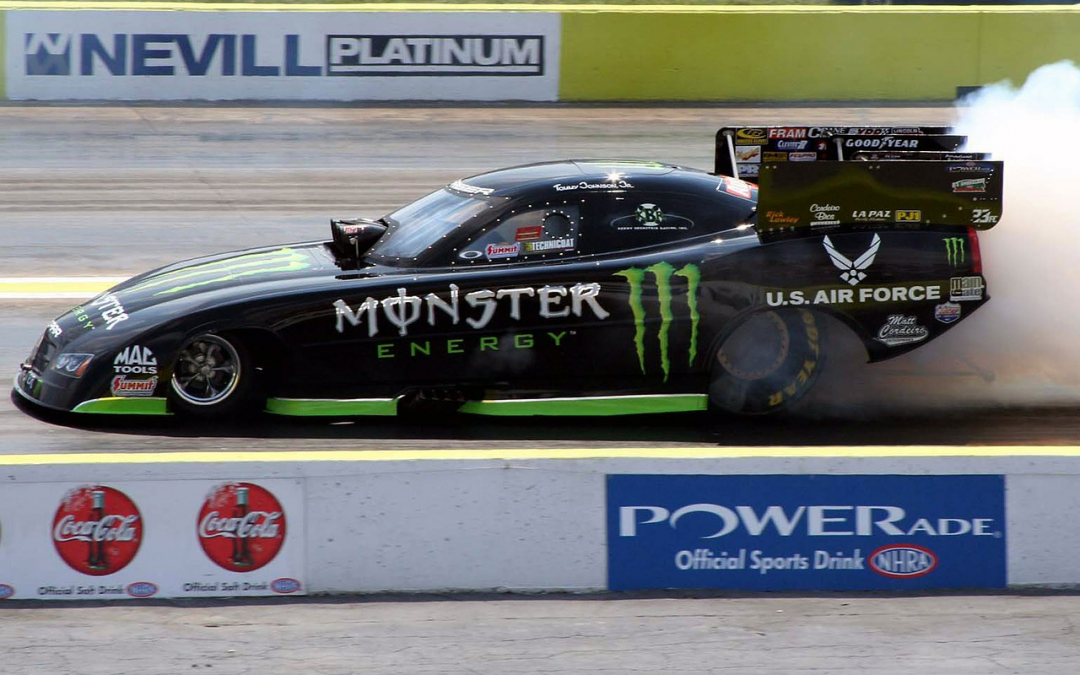 The Funny Car has a serious pull upon car culture and drag racing, where it represents a legitimate racing class that’s still grabbing headlines today.

Resembling “oversized stock cars,” according to ESPN, Funny Cars have their roots in “Altered Wheelbase Experimental” cars, or A/FX, whose rear (and sometimes front) wheels were relocated forward on the chassis, shifting the center of gravity to the rear. In racing, this transfer of horsepower to the back wheels along a shortened wheel base enhanced traction as the car moved down the track—trading equilibrium for a burst of manic power. The modifications lent the car a non-standard, or “funny,” appearance.

Key traits and characteristics of funny cars include:

There is nothing funny about these cars as they have serious power in how they are built and how they are still relevant.  Something funny happened on the way to a drag race, a well-built car that has the captured the imagination of every car lover! 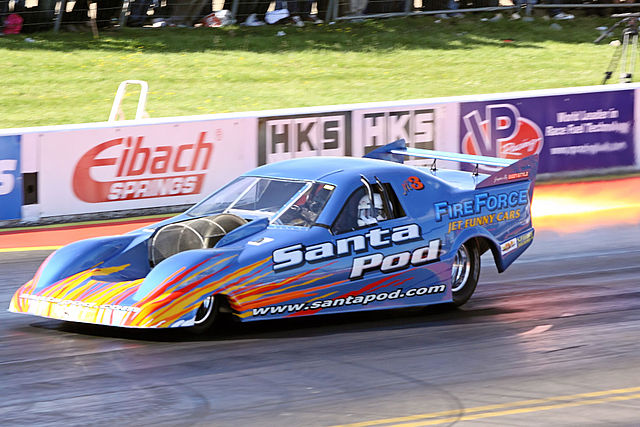